We supply beautiful hardscape materials with a lifetime warranty

Give us a call to have your questions answered.

Have peace of mind with hardscaping materials that come standard* with stain resistance, ultraviolet shielding, and acid rain protection.

Getting hardscape products in Beford is easy...

We will deliver your products to your home, or you can choose to pick them up at our store.

Enjoy the beauty, quality, and usefulness of your outdoor living area!

We recently held a hardscaping seminar at Ebyland going over the 4 essentials of a quality hardscape project. Watch the trailer below or click the link to view the whole seminar! 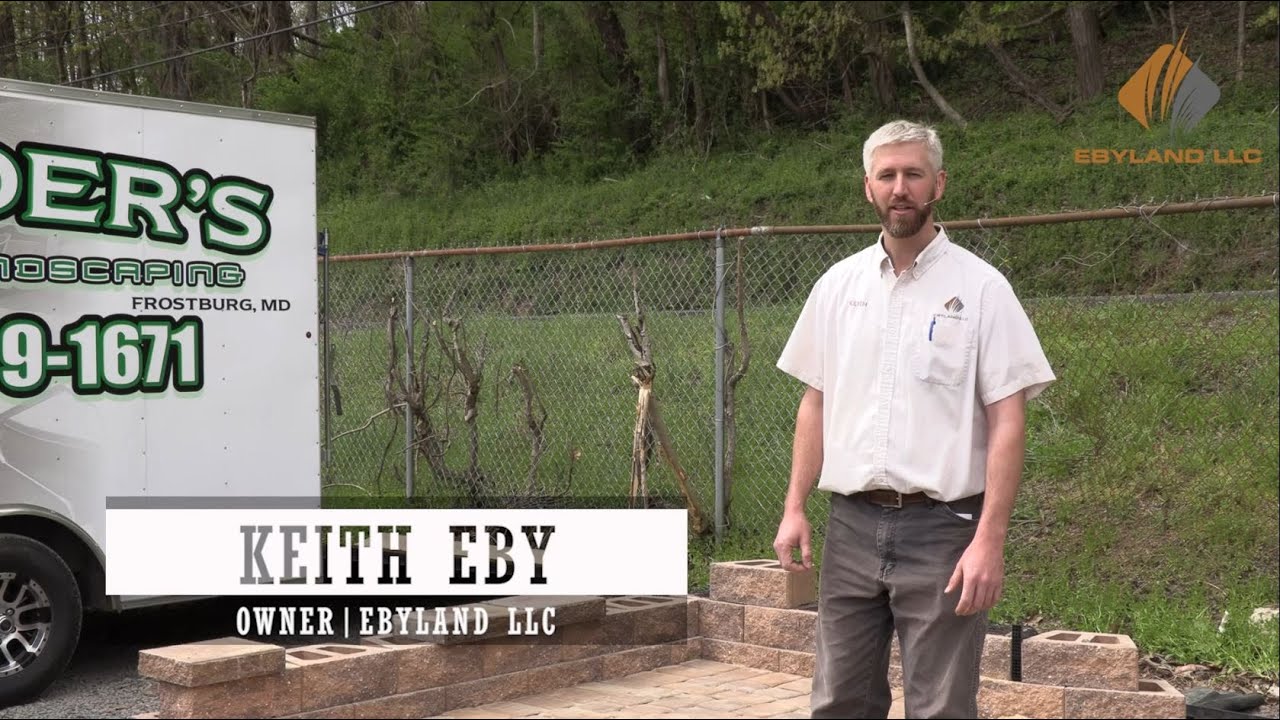 "The personnel answering the phones have always been courteous and knowledgeable, and the truck drivers accommodate our needs."

"Delivery was at exactly the time I was told it would be. The driver was professional, and courteous. Will absolutely be a repeat customer at Ebyland."

We are a certified EP Henry distributor. Experience the quality, customized options, and peace of mind that comes from using a national brand.

EP Henry materials are designed to last a lifetime and come standard with a lifetime warranty.

Don't let a hardscaping project scare you! Our sales team will walk you through every part of the job; we even connect you with a contractor we know and trust to do great work.

​Get a Free Installation Quote

WHICH WOULD YOU PREFER?

As your local hardscape supply center for the Bedford, PA, area, we have a variety of E.P. Henry hardscape supplies and materials in our store at Ebyland.

Stop by the Ebyland store or call us today to begin designing your dream outdoor space with quality hardscape products!

Bedford, Pennsylvania is the county seat of Bedford County and a borough. Centrally located in southern PA between Harrisburg and Pittsburg it has a population of 2,841. The area was first settled in 1751 and the town was laid out in 1766. However, it was not incorporated as a town until March 13, 1795.

Fort Bedford was established by the British in 1758. It served as one of their many stepping stones to the Ohio River and helped them to establish dominance by driving out the French. The fort also served as a place of refuge for settlers escaping Native American raids. Fort Bedford was the first fort taken by the Americans from the British a full 10 years before the American Revolution.

The medicinal springs in the area led to the establishment of the Bedford Springs Hotel. Several noteworthy historical incidents took place at the hotel:

The county of Bedford has this to say:

“Bedford County is located in South Central Pa. The countryside is beautiful, prices are affordable, the people are friendly and there are many family-oriented activities to enjoy. The pace is a little slower than most places, and we like it that way!”

Since you are likely from the area, you already know about many of the wonderful things to do and see in Bedford:

We provide and deliver our rock and gravel products to all of Bedford including zip code 15522.

We deliver and sell hardscape materials to a variety of locations, including: